Scarlet Sails and Top Events in St Petersburg in June

What’s the best way to spend time than soaking up the local vibe? Anything that gets your adrenaline flowing will do, however we prefer to do it in style: Scarlet Sails, Imperial Gardens of Russia and International Economic Forum may become the most vibrant and colorful events in your life! Explore Scarlet Sails and Top Events in St Petersburg in June.

5 events not to miss in St Petersburg in June 2016

Play, spray colors on others, dance and have fun! It is an ancient Hindu religious festival which has become popular in many parts of the World! 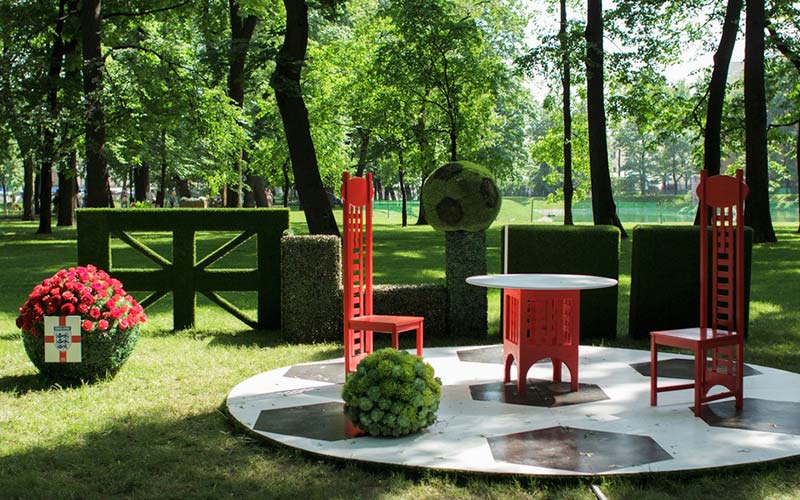 Childhood will be the core theme of Imperial Gardens of Russia Festival in 2016. The fundamental idea for the Imperial Gardens of Russia Festival in 2016 is the creation in Mikhailovsky Garden of a harmonious space for recreation for adults and children, with an interesting program. The most important event will be the FLOWERS OF LIFE landscape design competition. 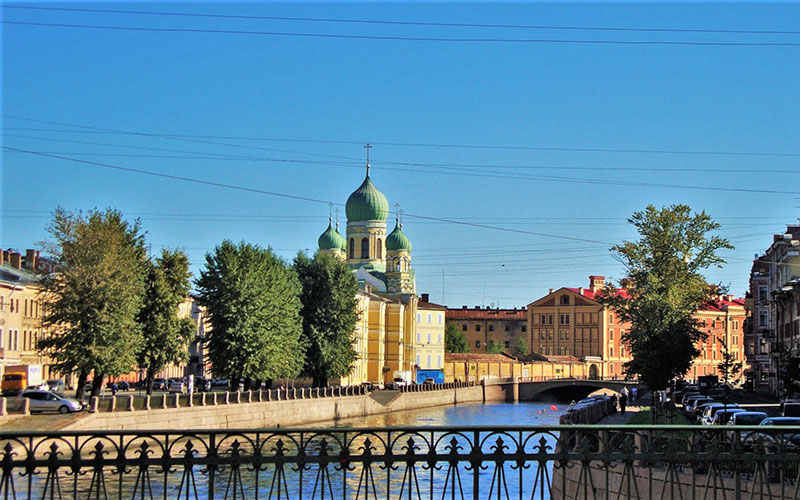 It is an annual Russian business event for the economic sector, which has been held in St. Petersburg since 1997. Each year, more than 4,000 people from over 60 different countries take part in the event. The Forum brings together the chief executives of major Russian and international companies, heads of states, political leaders, prime ministers, deputy prime ministers, departmental ministers, and governors. In 2016, Palace Square will host a concert dedicated to the Forum.

Ivan Konstantinovich Aivazovsky was a Russian Romantic painter. He is considered one of the greatest marine artists in history. Being one of the most prominent Russian artists of his time, Aivazovsky was also popular outside Russia. He held numerous solo exhibitions in Europe and the United States. During his almost 60-year career, he created around 6,000 paintings, making him one of the most prolific artists of his time. The vast majority of his works are seascapes, but he often depicted battle scenes, Armenian themes, and portraiture. Most of Aivazovsky’s works are kept in Russian, Ukrainian and Armenian museums as well as private collections.

The legendary Scarlet Sails is the most massive and famous public event. This tradition began after the end of World War II, when several Leningrad schools united to celebrate the end of the school year in connection with the symbolism of the popular children’s book Scarlet Sails by Alexander Grin. It is a demonstration of freedom from school and rules. During the celebration you can watch firework and a grand ship with red sails. 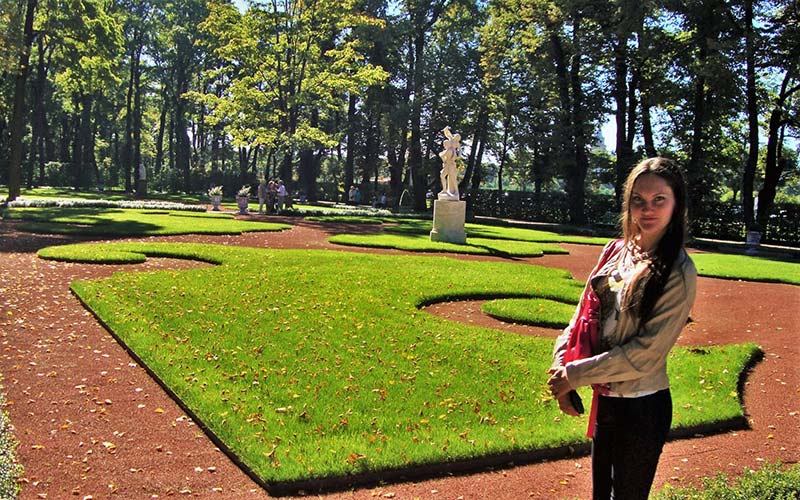