Things to do in Moscow Gorky Park in Moscow

Gorky Park is a Central Park of Moscow, with 100, 000 people a day on the weekend.  It features Europe’s largest skating rink with artificial ice in winter.

What made Gorky Park #1 in Moscow? Apart from being a fantastic spot for our Moscow night tours, there are some other reasons… 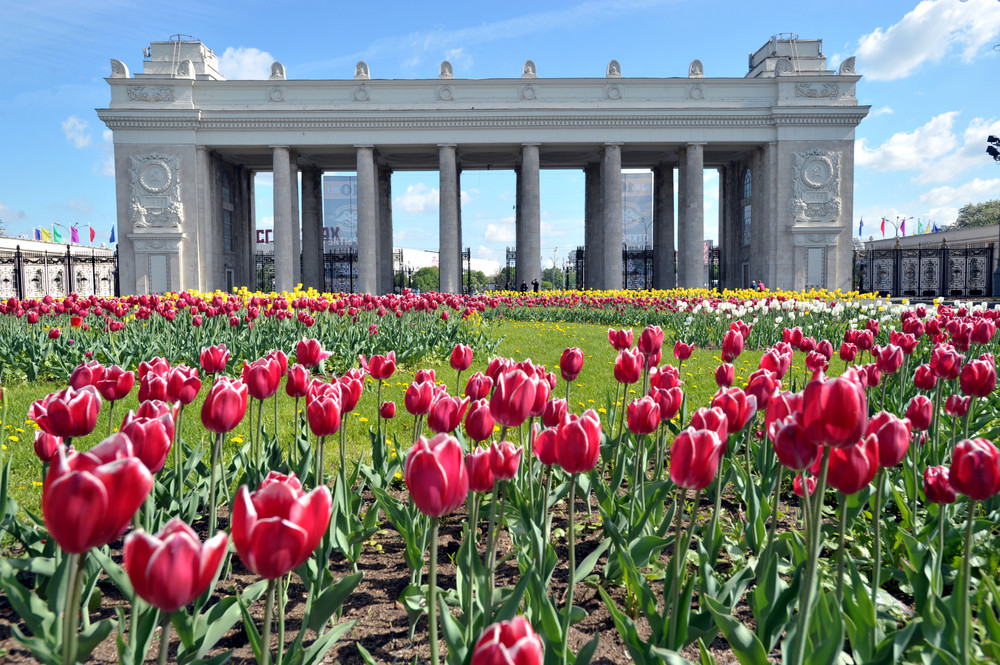 Gorky park was a fashionable place in Soviet times with its carnivals and ballet in the water. Since 2011 the park has been setting new standards for social events, so it has earned a reputation as one of the main urban areas of leisure for Muscovites. This space is designed for a young progressive audience focused on the European way of life.

Gorky Park celebrated its 85th anniversary on August 12, 2013. The story of Gorky Park started with All-Russian agricultural exhibition, which was first held here in 1923, and later moved to the modern V.V.C. (VDNKH).Over a million people visited that exhibition in 1923. Fun fact here is that the whole population of all Moscow that year was 1.5 million people. And it was in 1923 when the first population census was held in Moscow. Anyways…

The whole idea of an open park where you can relax and have fun was mind blowing for people back in the 20s. On the official opening of the park, 12 August 1928, Muscovites found out that they have to pay an entrance fee, which most of them did not want to. As a result, more than 100 thousand people broke into the park, breaking barriers and trampling grass and flowers on the tracks.

The most unusual carnival in Gorky Park was staged in 1987, in honor of the 840th anniversary of Moscow. To motivate people to dress up, the management of the park  made the entrance free for people in costumes and even negotiated with the managements of Moscow Metro to let people use the subway for free if they were dressed up in some fun costumes. There were especially many Musketeers that day in the subway :)

The main symbol of the park for many years was a plaster sculpture “Girl with a Paddle”, which, however, was not destined to survive. In 1936 the Soviet citizens found the sculpture girl too naked and embarrassing. The focus was on sports programs, so there were other famous sculptors, like “Girl Diver”, “Discus Thrower” and others.

Another Girl with a paddle was destroyed in 1941 during the war and, finally, the third sculpture was damaged by vandals in 2011.

One of the modern symbols of the park was a space shuttle “Buran”. This was also a hello from the USSR, though Buran had never been in the space. When the monument just appeared in the park in the early 90s, no one knew what to do with it, so the employees just started giving tours of the ship and feed people with food from a tube. That was a hit. 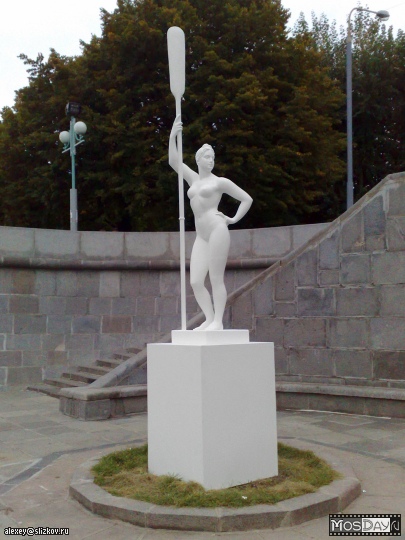 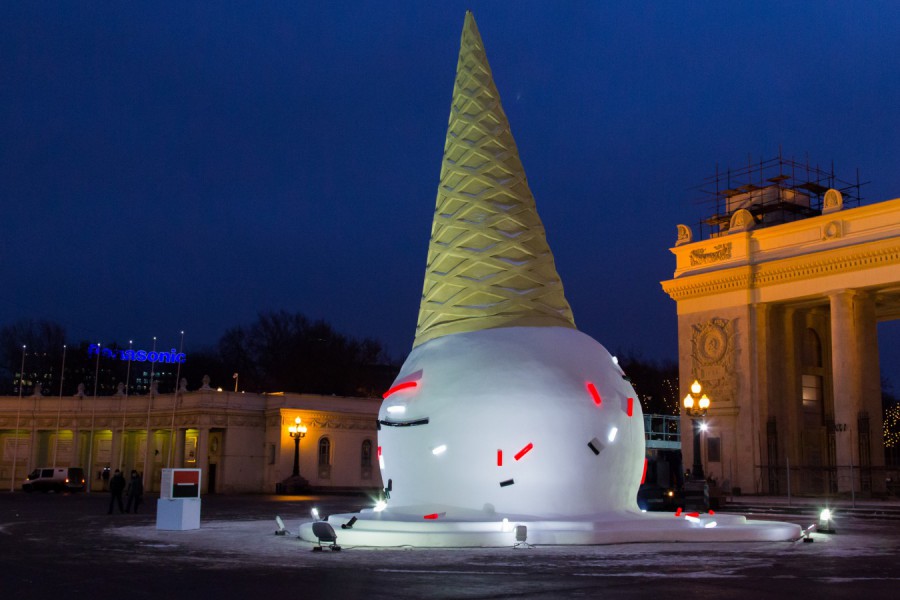 Would you like to visit Gorky Park when in Moscow?