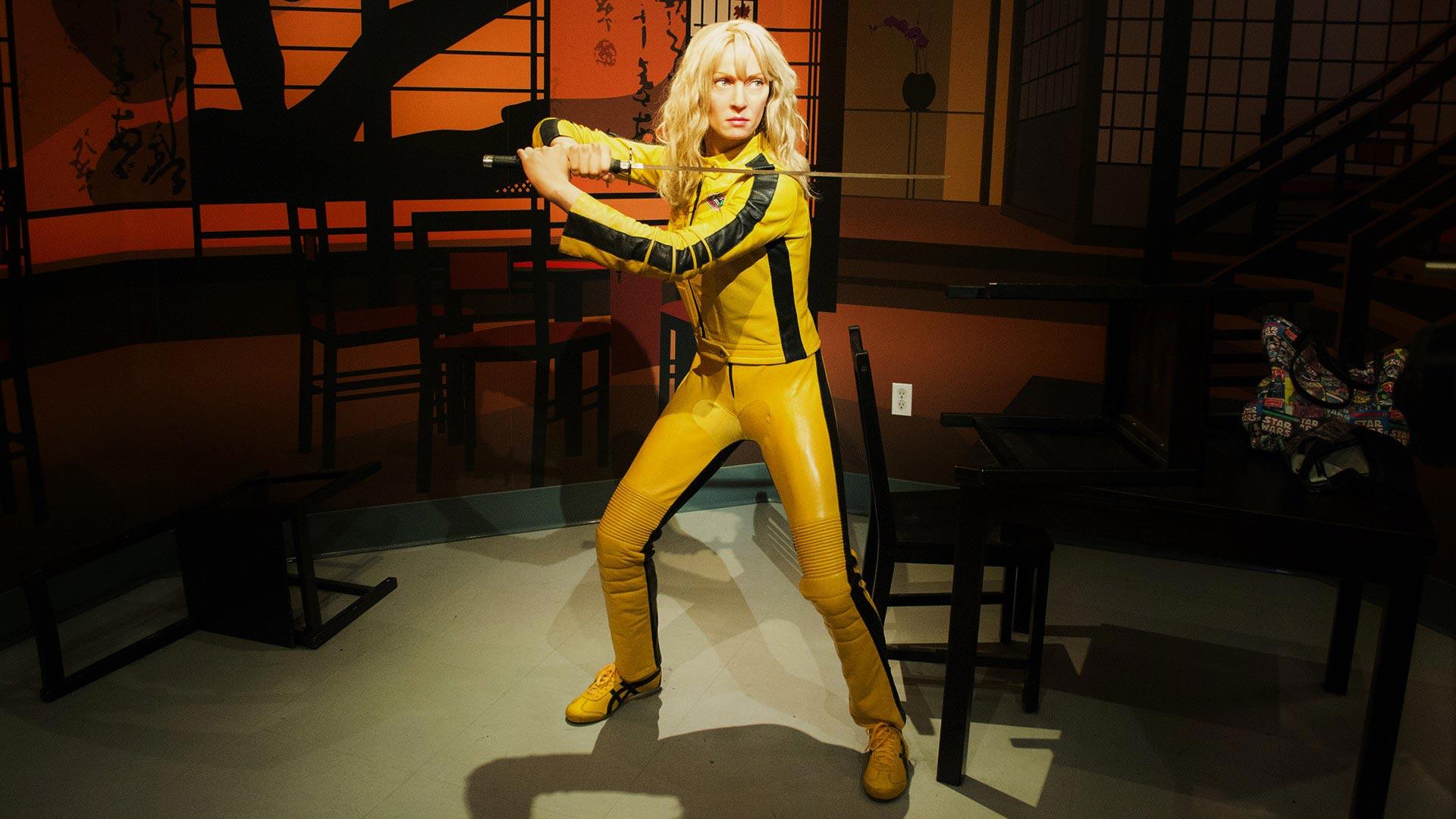 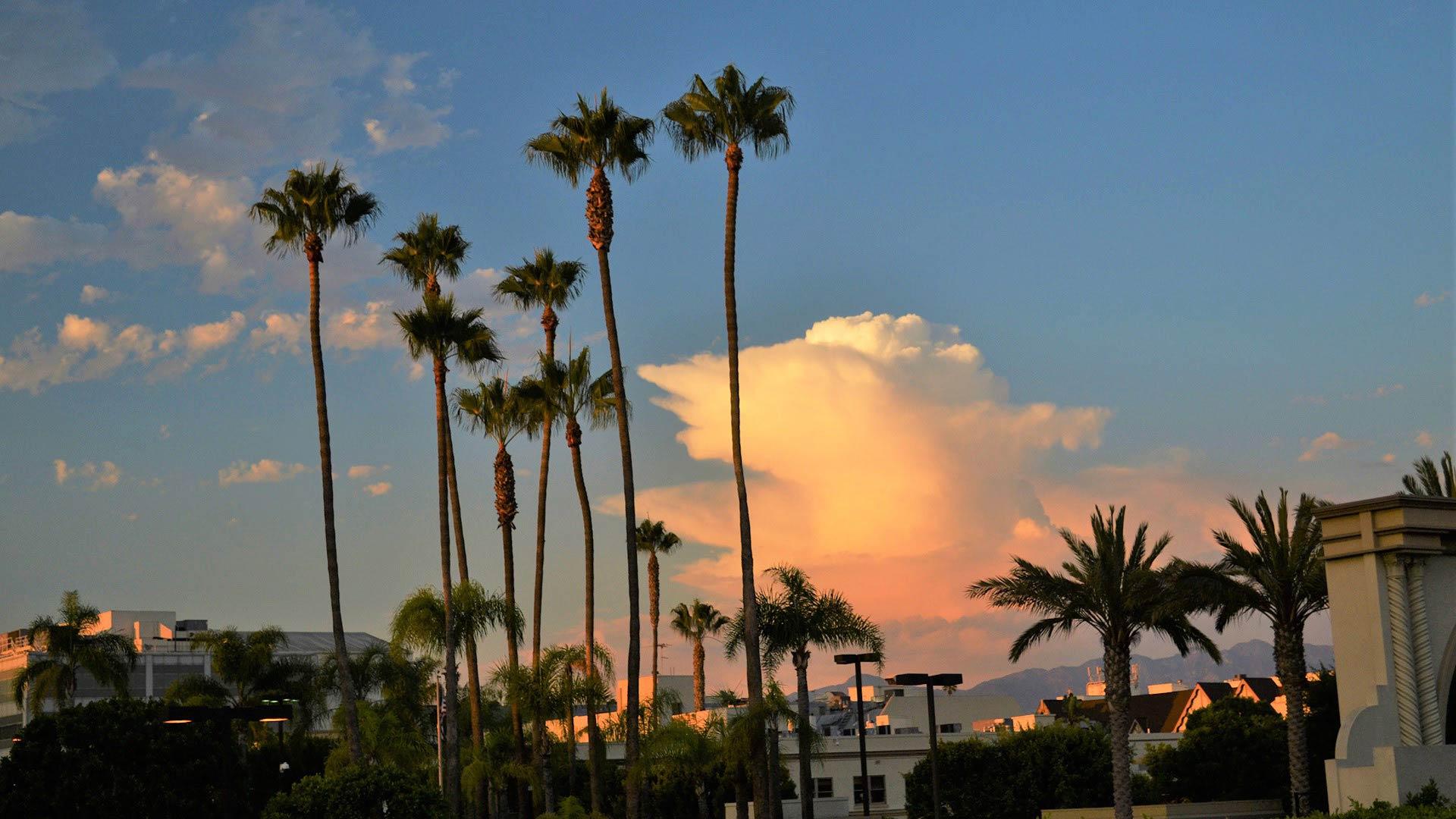 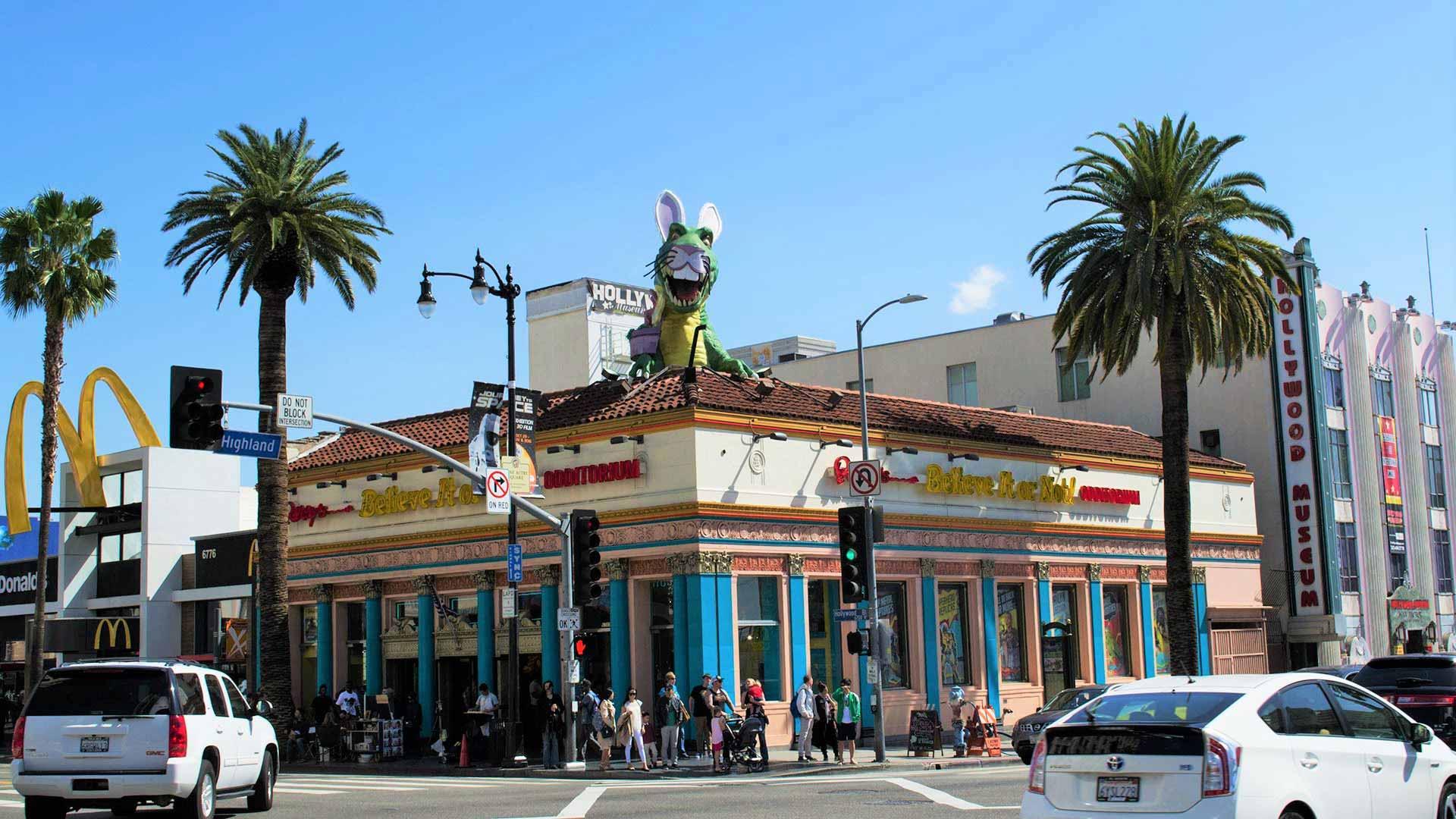 Ever wondered how the Hollywood works?

Your private guide will give you an abridged guide to the most popular Hollywood attractions from LA Film School to Dolby and Chinese Theaters to Hollywood Forever Cemetery, finishing at the crossroads - Hollywood Highland, which will keep you busy for the rest of the day.

*The tour can be modified to meet your preferences.

The $34-million-dollar (in today's money) Roosevelt hotel has been around since 1927 and it’s a timeless place. The twelve-story legendary hotel was the venue for the very first Academy Awards in 1929.

The hotel is a Historic-Cultural Monument and a trendy nightclub Teddy's in the main lobby of the hotel makes it a hot spot for young people.

For elaborate culinary experience, try ice-cream at Ghirardelli Soda Fountain and Chocolate Shop at 6834 Hollywood Blvd. Their sweet treats are beyond avant-garde.

The Walk of Fame has become a cliché for Hollywood. Let’s see what the walk is about. Originally there were four categories for a star nomination: Motion Pictures, Television, Recording or Music and Radio. Later on live performance/theater was added.

Some celebrities have several stars, some stars belong to fictional characters, and there’s $30,000 fee that comes with the star.

The theater accommodates 3,332 people and is the first permanent site for the annual Academy Awards ceremonies (the Oscars).

Dolby Theater has also been the site of ceremonies for the ESPY Awards for excellence in sports performance, the annual AFI Life Achievement Award, American Idol finals and Daytime Emmy Awards.

Spend some quality time watching a movie in the heart of the Hollywood after the tour. The experience to remember for the rest of your life.

For the last 90 years the theaters have been the sites for A-list events, public film exhibitions and world-premiers with celebrities and a large number of fans.

The 13-story tower Capitol Records Tower is a Los Angeles’ landmark, built 60 years ago, in 1956. The building is another symbol of Hollywood and has been featured in many movies, including Hancock, where the title character pierces the building's pinnacle with a car.

Built in 1930, this Art Deco theater is one of Los Angeles' leading sites for live theater. Disney's The Lion King ran at the theatre for over two years. Pantages Theater is a popular location for the filming of TV shows, movies and music videos.

In 1997, Shakira performed her first show in the United States at the Hollywood Pantages.

Don’t skip a drink at Frolic Room next door, the historic bar where photos of movie stars deck the walls. Or maybe you want to philosophize a bit and listen to intriguing stories of Hollywood stars over a bold and smoky French Roast at Starbucks across the road. Whatever you choose, you can’t go wrong. All places here are historic, atmospheric and with a lot of ambience. Great people-watching, too.

With millions of titles under one roof, this is real treasure for movie and music fans!

The biggest stars in movie history rest in peace at Hollywood Forever Cemetery, a must-see in Los Angeles. Come for an up-close visit with towering obelisks, life-size statues and ornate monuments of the deceased.

The bench on actor Tyrone Power's grave is a nice place to sit and reflect looking at the lovely lake.

After the Hollywood Cemetery, where the story ends, let’s move on to LA Film School, where everything begins.

Listen to the amazing success stories as you’re passing by the famous school. At the end of the day, this is what you have come here for – to see the places that create future stars that you will hear about tomorrow.

At Hollywood Highland things get hard-core, as there is so much to see and to do.

At Hollywood Highland is home to 60 top retailers, LA’s best restaurants, popular nightclubs and it is the venue for the exclusive Governor’s Ball that follows the Academy Awards ceremonies each year.

This is an ideal place to finish the tour as you can go to 4 museums all located in one place. Isn’t it amazing? Enjoy!

Hollywood & Highland where you can visit Hollywood Wax Museum, The Hollywood Museum, Ripley’s Believe it or Not! Odditorium, Guinness World Records Museum

*This Hollywood City Tour can be modified to meet your preferences.